Primeline rubber tubing is a kind of quality industrial rubber tube, enhanced with various compounds which keep it from becoming brittle as well as giving it excellent wear and tear resistance. It is excellent for electrical insulators, power connections and also a variety of applications in various sectors such as aerospace, energy, marine industries. However, primeline rubber tubing is also popular for two additional purposes – spearfishing and working out.

Primeline rubber tubing is used to connect a harpoon or a spear to the speargun when spearfishing. Due to its amazing tensile strength and elasticity, primeline rubber tubing is the go-to choice for spearfishers. Additionally, tubing like this is also very popular in the fitness industry. Since the primeline rubber tubing has excellent resiliency, elasticity and tensile strength, it is an excellent choice for a resistance band and exercise equipment. Since the tube can be made in a variety of ways, manufacturers such as us can easily make the tube easier or harder to stretch, allowing for greater versatility when working out. Stacking a few of these rubber tubes or elastic bands together can create a workout as effective as the one done with dumbbells and other workout equipment.

We have already mentioned the difference in elasticity between different primeline rubber tubes, but what we didn’t mention is that there are other ways in which these can be customized, as well. The most obvious customization is colouring. Different colours usually indicate different tensile strength and elasticity, making it easier for you to pick the right one. Additionally, manufacturers can make both thin and thick primeline rubber tubing, which would also affect its properties. Finally, primeline rubber tubing can also be made from different rubbers, even though it is mostly created with some sort of mixture of synthetic rubbers and latex. 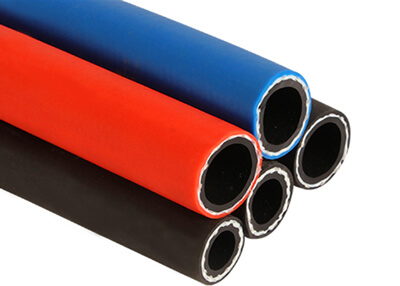 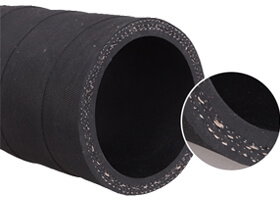