Rubber stoppers are everywhere around us. Whether we’re using them to plug a screw hole or close a bottle of wine -they’re there. But, aside from household and everyday use, rubber stoppers can be used in industrial environments as well. Seeing how these products are very versatile and universally applicable, it is only natural for us to talk to you about stopper sizes.

Quite obviously, not every stopper is going to be suitable for every use-case scenario, which is exactly why we have a plethora of stopper sizes. The smallest stoppers are measured in millimetres, however, they are not as small as you might expect. Generally speaking, the smallest stopper is about 19 mm tall, with an average diameter of around 10-11 cm. Now, there are a few measurements that are important when we talk about stopper sizes. First of all, there’s the diameter. Some stoppers have the same diameter from top to bottom, but some of them sport a half-cone shape, which means they have both the narrow and the wide end. In that case, you’d have two diameters – the bottom (narrow) and the top one. And, in addition to those two, we have height. Some stoppers are longer than the other, and once again, it all depends on the application they’re intended for. For example, stoppers for vials are often half-cone shaped and short, while the wine bottle stoppers are cylindrical and tall.

One thing we didn’t mention is that stopper sizes are often represented by a number. The numbers representing the sizes for stoppers are usually standardized, but it is still advised that you check the actual proportions of the stopper becuase it could easily happen that a stopper number 2 from one manufacturer is not the same size as the stopper number two from the other one. 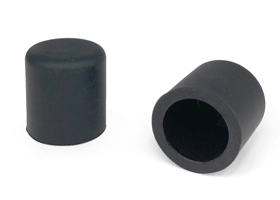 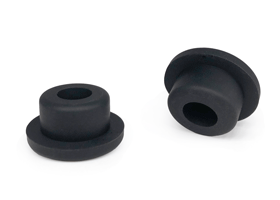 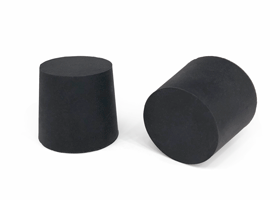 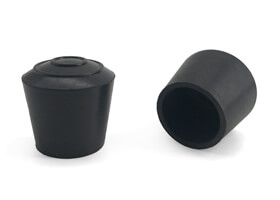 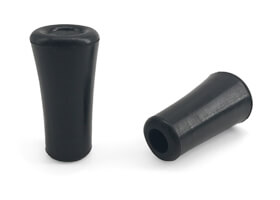 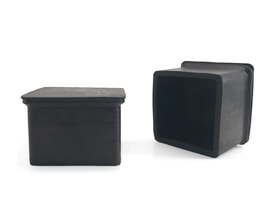